Villagers thrash sorghum for brew and other rituals. Our household invited the headman and other villagers for a collective thrashing of grain crops. Drums of brew frothed to the brim and the brew was sweet. Calabashes of non-alcoholic millet brew were non-drinkers. We all salivated from the pleasant smell of goat meat wafting from big pots. Young women and tussling girls scurried in all directions like at a beehive, roasting and making stews. Insults and scorn were to each other amid gulps of sorgum brew. Village delinquents and drinking imbecilic were the centre of attraction. A village standup comedy, everyone was equal at such gathering.Humour filled songs were sung one after another. I was raised by this vibe. I loved the rhythm.

Such humorous poetic hymn was magnified into a fat-song and jive. The verses were well-knit to reach the intended audience. Songs were always pregnant with meaning, exposing the rot of adultery and how such sins fail the community. April entertainment was not short of both wisdom and knowledge.

Puberty liberated me and I carried my bag of consciousness, carried totemic praises, drumbeats sound, traditional songs, Zulu war chants and praises … and African history to the city.

I Am Griot – a descendant of Rhythm and beat of ancient song. 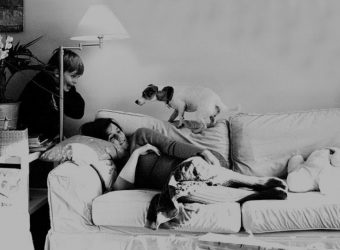 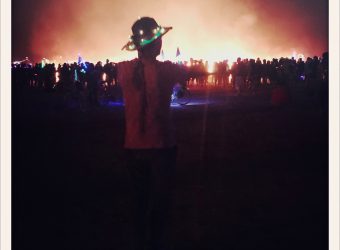 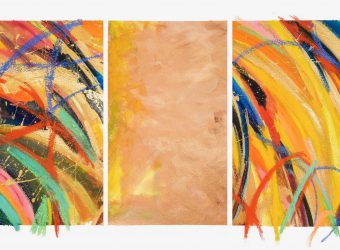 BEAUTY and other dangerous words