Other favourites include the last lines of Arthur Hugh

famously quoted by Winston Churchill in his wartime speeches.

‘In front the sun climbs slow; how slowly,
But westward, look, the land is bright’.

Meanwhile William Wordsworth’s ‘I Wondered Lonely as a Cloud’ is about the power of imagination that can function even in the incarceration of a hospital bed – or indeed prison cell. Nelson Mandela famously clung to W.E Henley’s ‘Invictus’  and its last verse:

‘It matters now how strait the gate,
How charged with punishments the scroll,
I am the master of my fate,
I am the captain of my soul.’

I find the requirement to concentrate on a poem roots me in the moment. I stop worrying about the future or regretting the past. Learning someone else’s words by heart can stop me feeling anxious  – and help me nod off. I have to think about something else.

I’m not alone in finding poetry helpful. The concept of using words to alleviate stresses or sadness is not a new one: ‘bibliotherapy’ has sprung from a long, rich history of literary healing,dating back to primitive societies who made use of chants. By the first century AD, the Greek theologian Longinus wrote about how he believed in the powers oflanguage to transform reality, to affect readers in deep and permanent ways, and to help them cope with the vagaries of their existence. Apollo was the god of both poetry and medicine, and the Ancient Egyptians wrote healing mantras on papyrus and swallowed them in order to heal themselves. More recently my beloved Herbert in the seventeenth century sent his work to a friend, requesting that he only publish them if they could be  ‘turn[ed] to the advantage of [a] dejected soul’.

When the poet William Cowper read Herbert during a period of depression, said: ‘Though I found not here what I might have found, a cure for my malady – yet it never seemed so much alleviated as while I was reading him’. D. H. Lawrence, declared that ‘one sheds one’s sickness in books’. Spool forward to the twentieth century and by 1969 the Association of Poetry Therapy was established in the USA. 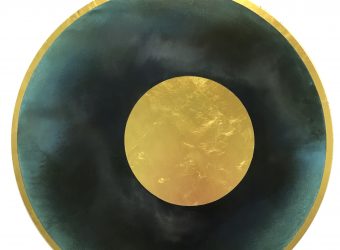 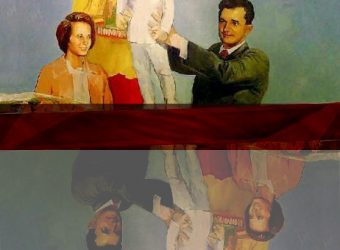 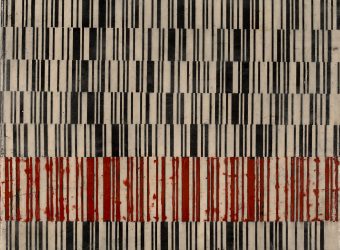