BLOODAXE publishing legend, poet and novelist NEIL ASTLEY is engagingly quizzed by Kirsten Norrie for MONK about his experience of living (and nearly dying) in Australia, the soul’s search for its release in language – and his affinity for the humble sheep.

KN: Neil, one of the images that recurs in several of your interviews is that of your being trapped beneath a collapsed house in Darwin, Australia in the cyclone disaster, which you describe as a revelatory moment. Certainly it conjures something between Buster Keaton and a Saul/Paul experience. Could you elaborate a little more on the effect it had on you; could it any way be described as a spiritual flash of inner knowledge in that profound and frightening situation?

NA: I think I can best elaborate on the effect of that experience by quoting from two poems I wrote in response, ten years later:

The house was being torn apart with us
inside, each wall the wind was breaking down
felt like the final blow, each rending sound
the firing squad which faced us for six hours.

We didn’t crack. The darkness screamed and roared.
They wouldn’t shoot. I knew if we survived
I’d not want anything. Being alive
was all I thought about, until they fired.

Ten years this Christmas: never gone, not passed
over the house, the cyclone has us still
under its eye, whom it chose not to kill.
Each breath it lets us have could be the last.

With night our blindfold, a mattress to shield
each blow, we stand each shock as timber shudders
jarring through rubble. Each shriek of wind orders
our execution. I wait to be killed.

Nothing can help me know. If the next gust
wrenches a girder or some stobie pole,
and lines it up exactly with the hole
where the roof howls above, then die I must.

Anger is alien. I have no tears.
I’m grown a quiet man these past ten years. 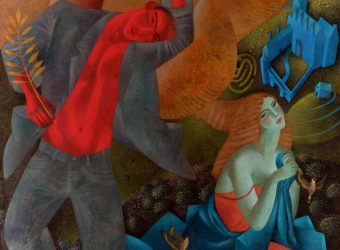 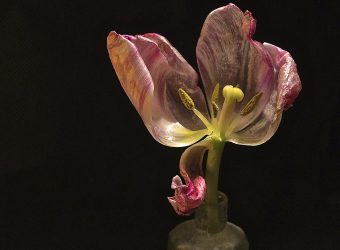 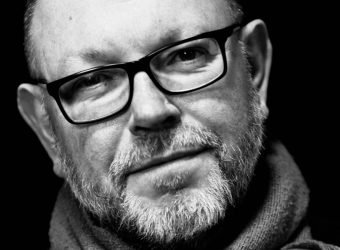